Social media users in Serbia were witnessing the intensity of the #NoKosovoUnesco campaign, which was led in parallel to the Kosovo institutions’ campaign #KosovoUnesco on the very eve of the vote for the admission of Kosovo to UNESCO. I cannot say with certainty whether it contributed to the final outcome of the vote but I am sure that it was the first online digital campaign aimed at promoting foreign policy goals of the Republic of Serbia.

To many in Serbia the success of this digital campaign brought joy, however, only a handful are able to see that although some official Twitter accounts took part in the campaign from time to time, the fact is that the initiative was not undertaken by the Serbian authorities. Moreover, the Republic of Serbia does not have an official social media account of the Ministry of Foreign Affairs nor does it have a  strategy on the institutional communication toward the general public and on the Internet and social networks.

The new paradigm of diplomacy, its digital embodiment, is entailed in what many experts and government representatives from around the world call digital diplomacy. Hashtag #digitaldiplomacy today is more the rule than the exception. There are numerous examples of Governments, ministries of foreign affairs, embassies, international organizations, presidents, Prime Ministers and ambassadors who communicate with their followers and colleagues in a real-time and virtual environment.

Digital diplomacy is not reduced to a mere collection of likes, favs, and shares but implies a serious approach to the whole team of experts. Its benefits are particularly pronounced in small and economically less developed countries because the level of investment is minor compared to the results it brings. A viral video or a “selfie” with an official representative of another state posted on the official Twitter or Facebook account may do more on the positive promotion than fabulously expensive promotional video on some of the global media. Also, with the presence in the digital arena small countries can significantly improve their global agenda.

Digital diplomacy is a powerful tool of public diplomacy and can be efficiently used for foreign policy analysis, attracting foreign investors, national branding (management and improvement of the image), communication of national interest and, in particular, for crisis communication.

In our region, in the world of digital diplomacy, the official accounts of the Croatian Government stand out as well as the accounts of the representatives of Kosovo. The first was especially emphasized in the communication with the citizens of Serbia during the floods of 2014. There is a well known case when @VladaRH –  the official twitter account of the government of Republic  of Croatia was entrusted with the task of to facilitating the passage of an aid convoy from Serbia to B&H (via Croatia) and a year later @VladaRH posted a tweet to remind the public of this  event and to express appreciation for the engagement.

As far as the representatives of Kosovo are concerned, their Digital Agenda under the leadership of young and promising foreign minister Mr. Petrit Selimi is at its highest point. Together with his colleagues from Albania Halil Husenijem, the envoy of Norway in Tirana and Pristina Jan Braathu and Director of the British Council in Kosovo Arjeta Emre, he has recently signed a memorandum of support to the project for digital diplomacy – “Digital Albania and digital Kosovo” in the amount of 300 000 euros. So, we can expect not just even greater digital promotion of Kosovo’s independence, but also enhanced digital lobbying for votes in UNESCO.

Official accounts of the President and Prime Minister of Serbia were conducted correctly in terms of communicating with the public. There are numerous examples of communication from meetings with foreign officials or reference to geopolitically important topics. I would like to express my compliments to the Serbian team and its communication with the presidency of the OSCE annual conference in Belgrade.

However, it is necessary to invest at least a minimal effort to draft a comprehensive strategy of digital diplomacy and online communication of Serbia and its representatives abroad. In this regard,  I am looking forward to seeing many individuals and informal organizations engaging together. Their synergy could probably help the employees in the public administration to create a  proactive approach. The appointment of digital ambassadors could help Serbia not only to leave a good impression but it can also assist its promotion and protection of national interests.

Of course, the question of relations with Kosovo should not be the only reason for the development of Serbian digital diplomacy. However, it should certainly be kept in mind.
Digital diplomacy today is a serious area and the natural process of evolution of modern diplomacy. Those who do not recognize it are sentenced to act only in response to somebody else’s actions and to be defeated in the digital arena. 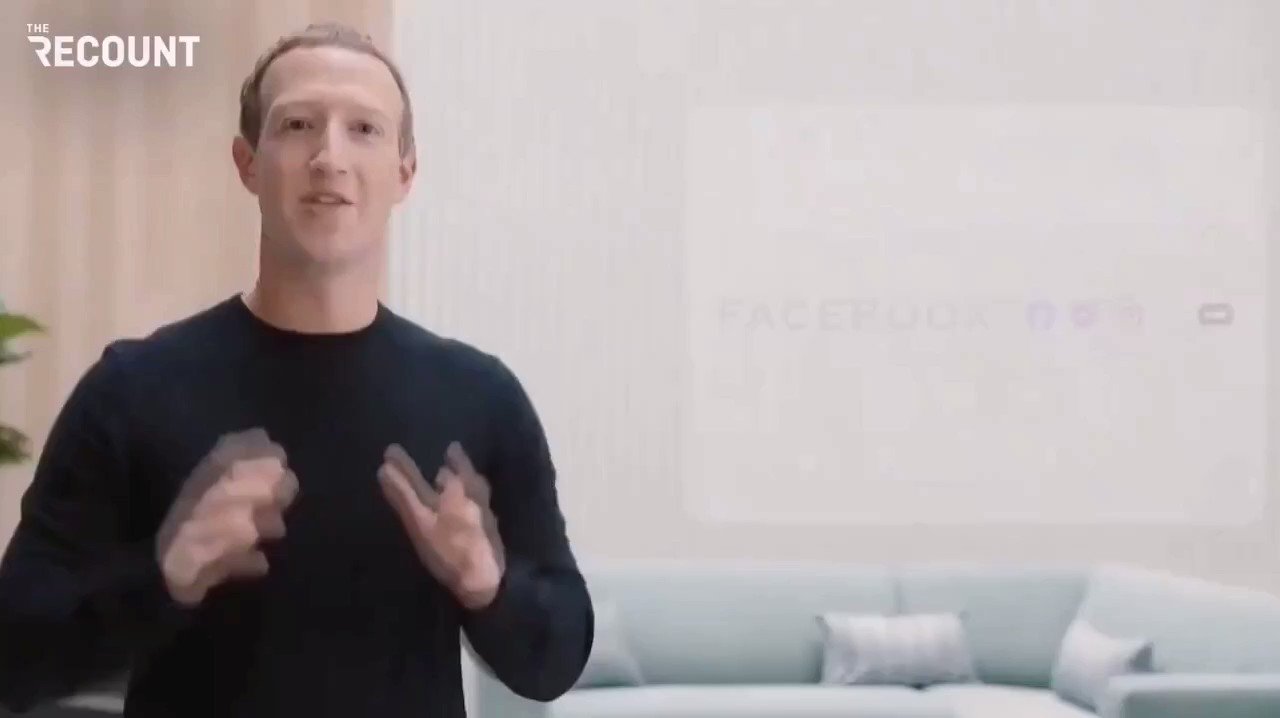